Hearing aids wearers are constantly encountering sound scenes that are changing, complicated, and hard to predict. The brain’s job is to deal with all of this complexity, listen, and help make sense of it.

Oticon has taken its innovative BrainHearing technology to the next level by producing a hearing aid that learns like the brain does – through life experience.

Sound scenes from real life were used to train the DNN. These scenes were recorded with a spherical microphone, which has 32 high-tech microphones that are spread out evenly around the sphere. This makes it possible to record sound scenes accurately and with great detail.

Twelve million sound scenes were used to teach the DNN. The sound scenes were fed into the DNN, and the output of the DNN was then compared to a known target for verification.  With the help of a Deep Neural Network, the world’s sounds can be handled automatically and with great accuracy.

With this integrated artificial intelligence, the Oticon More hearing aid learns to recognize all kinds of sounds, their details, and how they should sound to best support the brain.

Oticon More is powered by the Polaris platform. This platform allows the running of the embedded Deep Neural Network all the time and powers all the technologies in Oticon More with more speed, accuracy, and capacity than ever before.

The detectors have been updated to process moving sounds more accurately, and the Deep Neural Network built into the hearing aid has been trained to process hearing aid-specific sounds. Also, the amplification is now based on processing in two paths simultaneously, with the best amplification for each sound scene taking priority.

The chipset can hold more than 154 million transistors, which is more than twice as many as Oticon’s previous platform while staying the same size.

MoreSound Intelligence, a new technology in the Oticon More, makes it easier for the brain to tell different sounds apart and pay attention to what’s important.

There are three parts to MoreSound Intelligence:

All three parts work together to give the brain a more precise and natural picture of all the sounds around it.

This helps the brain find its way and pay attention better by giving clear information that makes it easier to figure out what sounds mean.

A day’s worth of power.

The new Oticon More miniRITE R option is a rechargeable style that is small and made with lithium-ion batteries. After only three hours of charging, it can last for a full day, including streaming.

Oticon More is a Made for iPhone hearing aid compatible with the new Android protocol for Audio Streaming for Hearing Aids (ASHA). This makes it possible to stream directly from iPhone, iPad®, iPod touch®, and some Android devices. To connect directly to Oticon More, Android devices need to support ASHA.

The Oticon More comes in three price ranges, has a t-coil, and works for people with hearing loss from mild to severe.

Wondering if the Oticon More is the one for you? Contact us today to set up an appointment!

"Highly recommended! This is such a great service for my 87 year old mom. Dr. Durazzo is professional, knowledgeable, and personable -- with a very reasonable fee. This audiology service is a godsend for caregivers and those who have difficulty getting around." 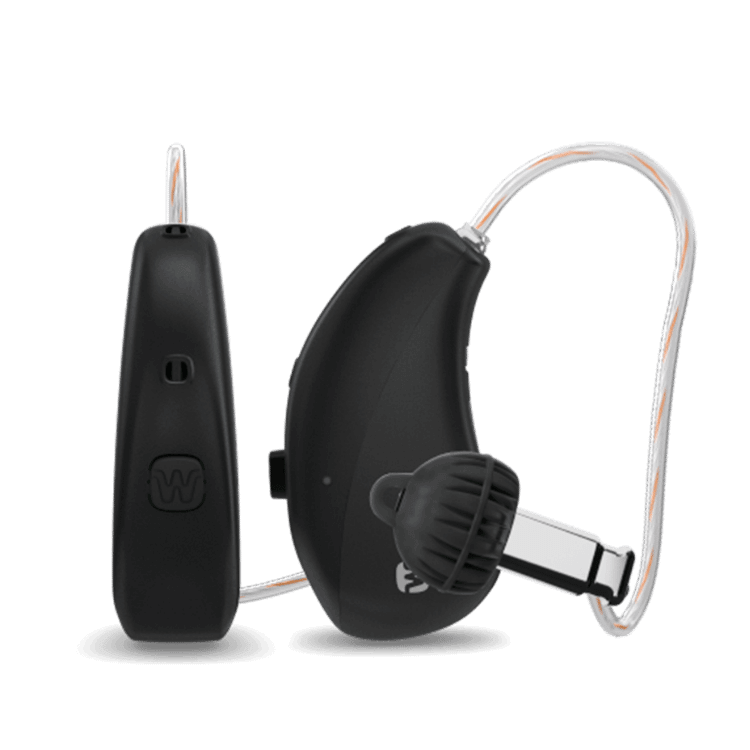 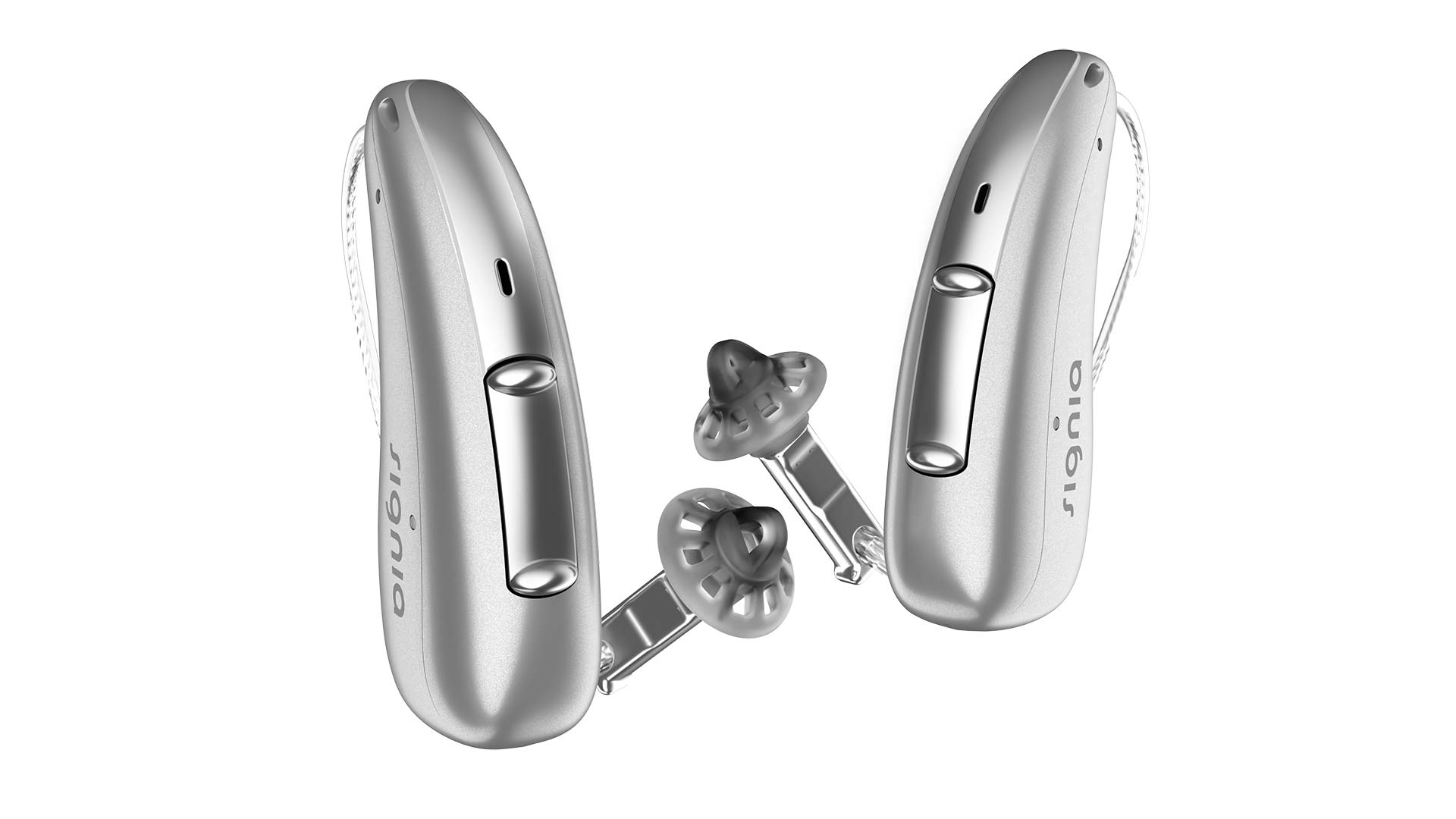 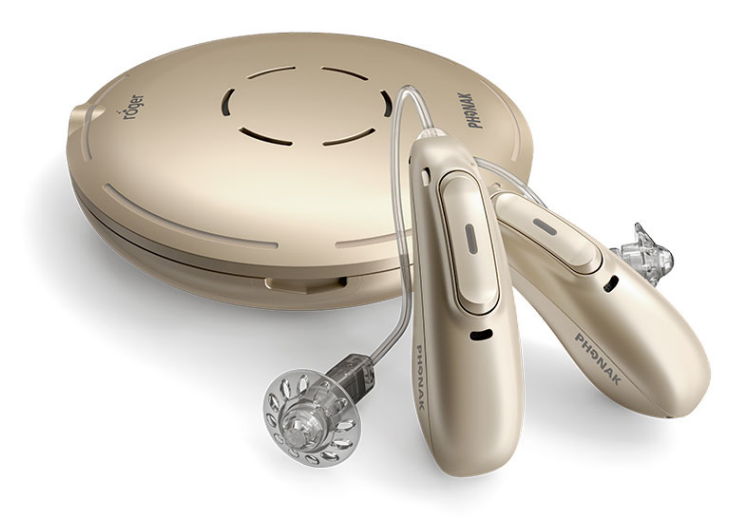 The Audiologists at Anywhere Audiology can come to you! Now serving New Jersey, Long Island and NYC areas.